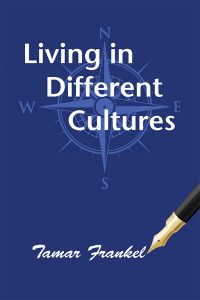 Why do we need to focus on cultures today? Not many years ago we lived within our communities and rarely traveled, even within our country. We knew our neighbors and their children. Most of us ate similar foods, spoke the same language, laughed at the same jokes, and found some behaviors offensive.  Even though the immigrants to this country acted differently, they did not travel much, just as the American born did not travel much abroad.

Today’s world is different. We travel more frequently, both within our country and abroad.  We watch and read about different other nations. In school, and at work, we meet people who come from different countries, who have different manners, different sense of humor, and different sensitivities. In sum, we are exposed to different cultures.

How do we bridge the cultural gaps? Argue and explain to convince? Make fun of the others’ position? Threaten? Or identify with the other party: Would I like to be treated in this or that way? Or find a compromise when the issue is not worth it and fight when it is? Is my purpose to win or to find a solution with which all parties can live?

Living in Different Cultures is a memoir-like collection of keen observations of global culture. Vignettes by the Israeli-born distinguished legal scholar, now 93, guide those from different cultures on how to respect each other and live in harmony.

Frankel writes from nine decades of clear-eyed observing. Born in pre-Israel Palestine on July 4, 1925, she served in the Haganah underground defense force, graduated from law school, served in the Israeli Air Force and helped the new nation of Israel draft its first set of civil laws before moving to the United States to practice law. Becoming in 1968 the first woman on the Boston University Law School faculty, she has taught there for 50 years – with time out to help devise the Internet’s legal structure and officially advise the U.S. Securities and Exchange Commission.

Krut Rostad reports on an August 28, 2020, conversation with Prof. Frankel in Advisor Perspectives. Speaking about threats to an economy, Prof. Frankel says “The most effective way to destroy any healthy and lasting economy and financial system is to relieve intermediaries – whether advises, brokers, bankers, or others – of a duty to be trustworthy.” Read the entire article here.

The Investors’ Control of Their Investment Advisers. Who Has the Final Word? Verdict-Legal Analysis and Commentary, 14 February 2020

The Nature and Cost of Risk and Uncertainty, Verdict-Legal Analysis and Commentary, 21 January 2020

Where to find Living in Different Cultures

Shop at Barnes and Noble

Books and Beyond Interview 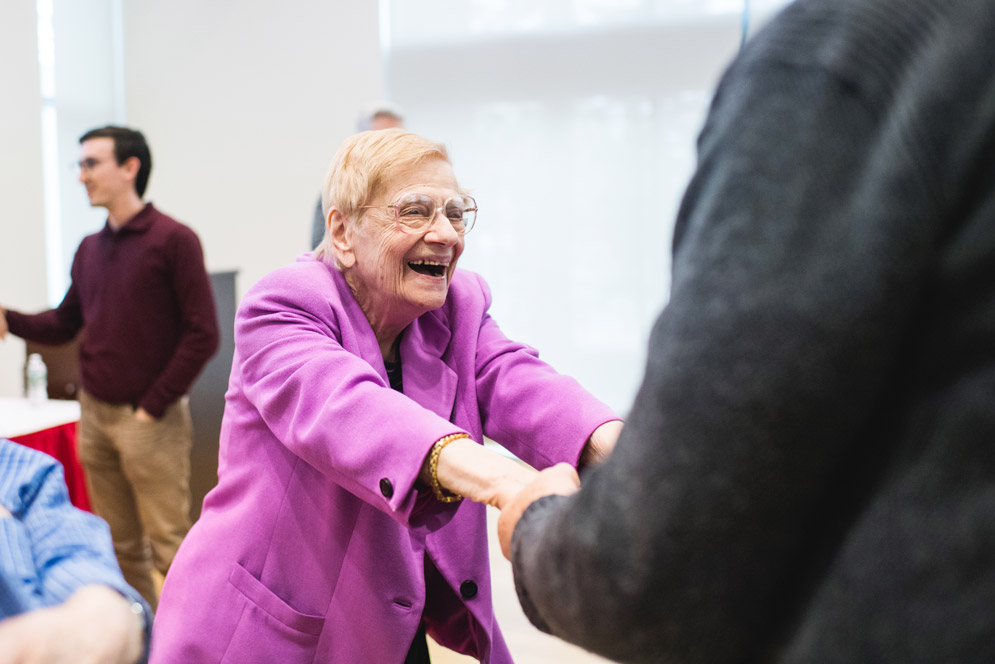 At 93, she plans to continue teaching and “shaking up Wall Street”

On  January 6th 2018, Tamar Frankel was awarded the Ruth Bader Ginsburg Lifetime Achievement Award by Association of American Law Schools (AALS). The Award honors a lawyer whose work has had a significant impact upon women, the legal community, and the academy.

Other awards and honors:

Professor Tamar Frankel has written and taught in the areas of mutual funds, securitization, financial system regulation, fiduciary law and corporate governance. She is the author of numerous books. She has published more than 70 articles and book chapters, and co-chaired for more than 10 years the ALI-ABA Investment Management Advanced Course with Clifford E. Kirsch.

In 1998, Professor Frankel was instrumental in the establishment and corporate structure of the Internet Corporation for Names and Numbers (ICANN).

A long-term member of the Boston University School of Law faculty, Professor Frankel was a visiting scholar at the Securities and Exchange Commission (1995-1997) and at the Brookings Institution (1987). Tamar Frankel taught and lectured at Oxford University, Tokyo University, Harvard Law School, Harvard Business School, University of California Law School, Berkeley and consulted with the People’s Bank of China.

A native of Israel, Professor Frankel served as an attorney in the legal department of the Israeli Air Force, an assistant attorney general for Israel’s Ministry of Justice and the legal advisor of the State of Israel Bonds Organization in Europe. She also has been in private practice in Israel, Boston and Washington, D.C. She is married and has two children. She is a member of the Massachusetts Bar, the American Law Institute, The American Bar Foundation.

Links to articles in the news about Professor Frankel.

Books by Tamar Frankel include her writings in the areas of mutual funds, securitization, financial system regulation, fiduciary law and corporate governance.

Publications by Tamar Frankel include her writings in the areas of mutual funds, securitization, financial system regulation, fiduciary law and corporate governance.

The two courses, “Law and the Lobby” and “Trust and Honesty in the Real World,” were designed by Professors Tamar Frankel and Mark Fagan, a Senior Fellow at the Kennedy School of Government at Harvard University.